If you still have problems, please let us know, by sending an email to support@website.com . Thank you!

Why Use Motion Graphics

Why Use Motion Graphics 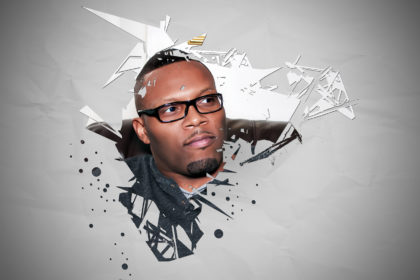 Motion graphics are staging a coup when it comes to communicating the most information possible in just a short time. Content creators and marketers everywhere are embracing the motion graphic as a sort of salve for the ever-shortening attention span of Internet users.

A great deal of video content is created and consumed every day by Internet users – indeed, something like 72 hours of video content is uploaded to YouTube alone every minute. That’s a lot of raw content, but most of us can admit to scrubbing through longer videos to get to the most relevant portions, or quitting altogether if the video goes on a little longer than we’d like.

That’s where motion graphics come in. They condense a great deal of information into a short and visually appealing presentation. They’re a great way to help decrease the risk that a viewer will miss a call to action because they’ve skipped through portions of a longer video.

Here at Kentyla Arts designs, we incorporate motion FX into quite a bit of projects. Simply put, Audiences are engaged more, and for longer periods of time; as opposed to using standard motionless graphics. — Dewwond Mapp

How  Are Motion Graphics Created? 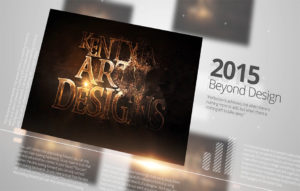 Part of the reason motion graphics are so popular is that they’re easy to make, particularly in comparison to other types of video content, like a commercial. Animators use one of two methods: they either build the animation from the ground up (the more time-consuming/expensive route), or they begin with a “flat” graphics and animate it from there (the easier/cheaper option).

Beginning with a static graphics and animating it is easier, as long as you make the right preparations as you create the design. You should create the flat image(s) in vector format if possible, which means that they can be enlarged without any loss in quality. This allows for better control when it comes to animating. For example, when CJ Pony Parts wanted to do some content marketing around the idea of taking a stay-cation, they first had a designer create an infographic on the subject. Since the file was in vector format, it was easy for an animator to take it later and put it in motion.

Starting from scratch will require at least a little bit of forethought and vision. Creating a storyboard, not unlike those used in the creation of feature films, is usually a good idea. You don’t want to have to toss out a bunch of hard work later on if your vision or the needs of your project change along the way. Clarity Way’s recent motion graphic about the effects of bath salts took a lot of work – requiring the collaboration of a researcher, an illustrator, an animator, and a voice-over artist – but it all paid off when The Huffington Post featured it in their Weird News section!

The tools to create motion graphics are readily available, though they may cost a bit. Adobe After Effects and Apple Motion are great choices that make it easy to layer your content and add 3D effects to give the impression of movement. It’s infinitely more appealing to the average viewer than static content.

What you can read next 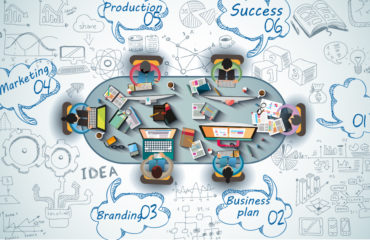 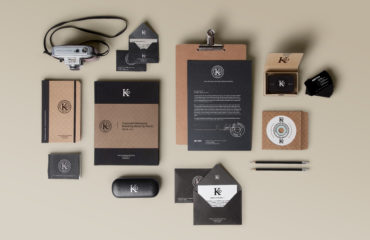 The Importance Of Industry Publications 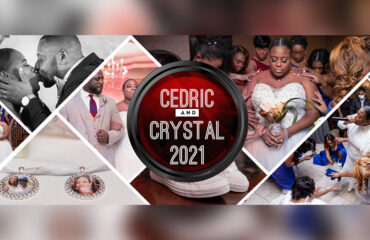 Your form has been submitted

Thank you %NAME% for your submission.
We have received your entry. We will contact you as soon as possible.

We faced problems while connecting to the server or receiving data from the server. Please wait for a few seconds and try again.

If the problem persists, then check your internet connectivity. If all other sites open fine, then please contact the administrator of this website with the following information.

Some error has occured.